Help us provide vital mental health support to those in grief

You too can help a family like Abbie and Layne heal from unimaginable loss. 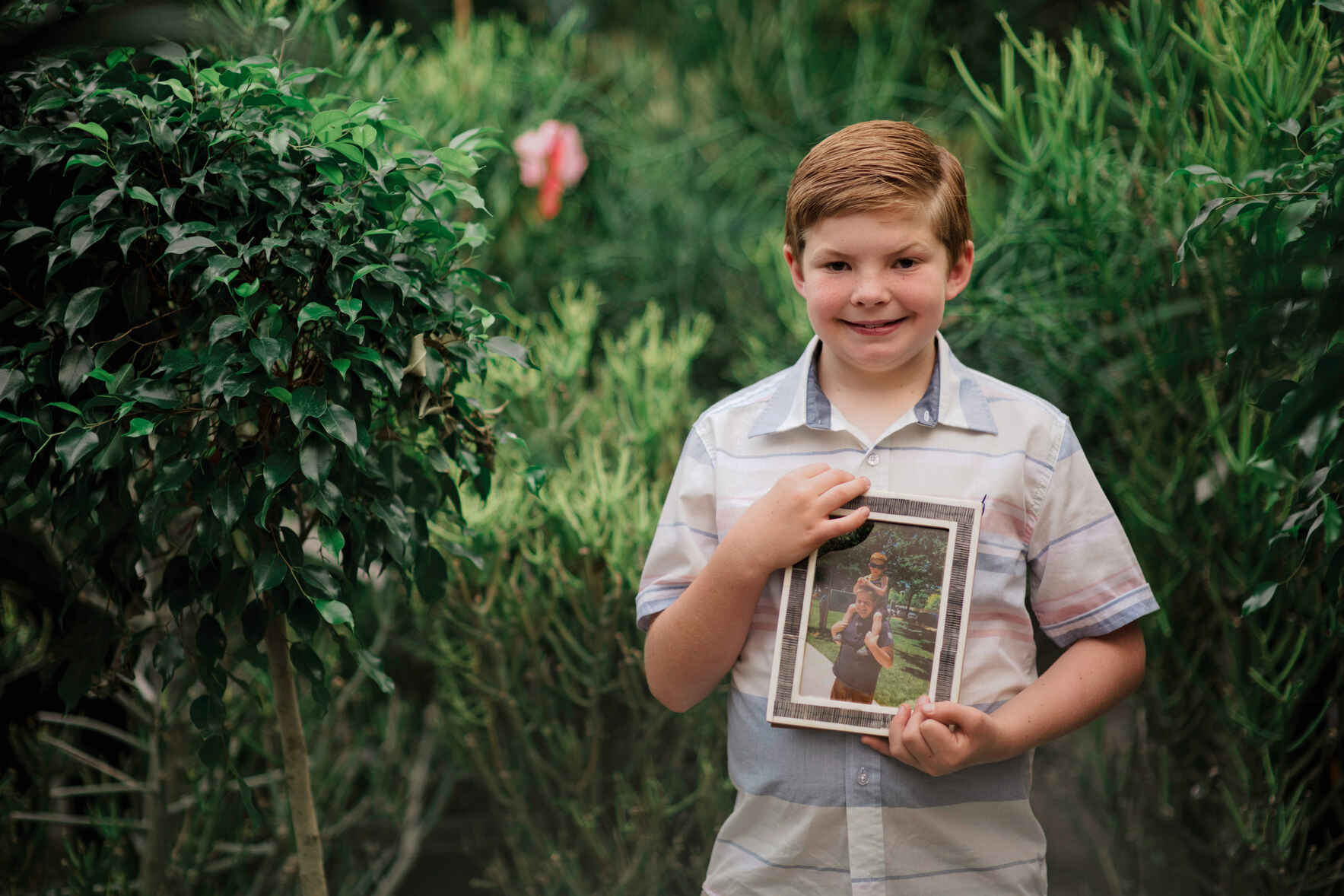 You too can help a family like Abbie and Layne heal from unimaginable loss.

Telling your five-year-old son their father died by suicide isn't easy. In fact, it was the hardest thing this mother ever had to do. 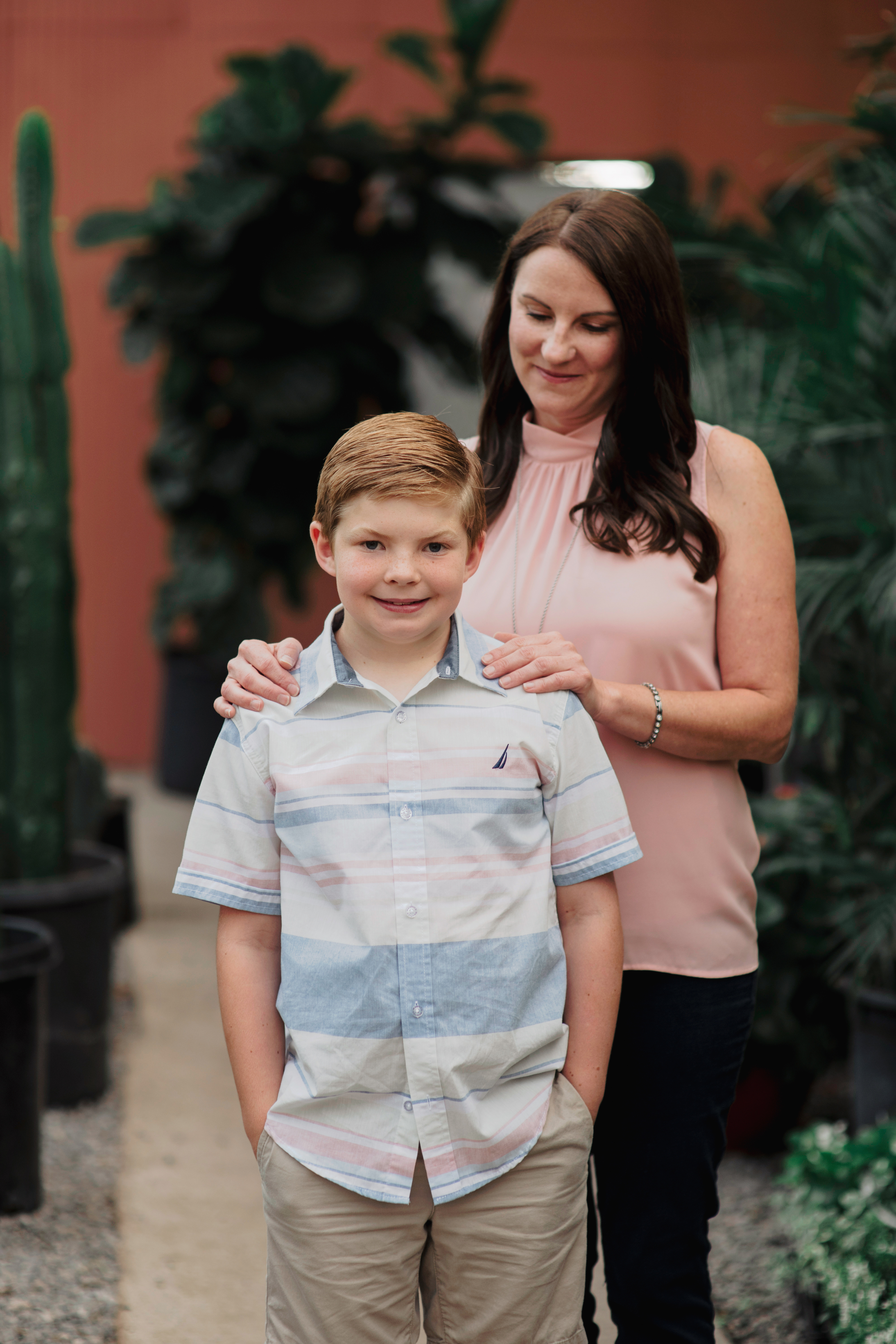 Abbie knows how devastating it is to lose your partner, and how impossible it feels to tell your son his father has died. When Jason took his own life, Abbie saw her son's grief and knew that she needed to get him help so that he could learn to cope and process this loss as he grew up without a father. When Abbie's close friend recommended Calm Waters, Abbie knew that was the right choice for her son.

At Calm Waters, Layne had an instant connection with his therapist. Together, they talked about his father's death, how to handle his big emotions, and ways to remember his father. By all accounts, Layne was doing well in therapy, but Layne was young and didn't know how his father died. He imagined it like he saw in movies, so he would tell people "a snake bit him," or "he was slammed in a car door."

Abbie knew she would have to tell Layne how Jason had died. She also knew she needed help. With their Calm Waters therapist, they sat down with Layne and explained suicide and depression. Abbie and their therapist knew that Layne's understanding was a necessary step forward in his acceptance of his loss and his father's fatal mental illness.

Losing a parent has a deep-rooted affect on a child. Layne, without fully grasping the nuances of suicide, would start telling people the truth bluntly in a way to get a reaction. He would approach strangers and say "my dad killed himself" to see the shock on their faces. He wanted to make sure that everyone knew his grief so that he wasn't carrying it alone. With therapy, patience and consistency, Layne learned to process his father's death in a healthy way, and focus on his memories with his dad rather than relying on reactions from others to keep feeling his presence.

After seeing the impact therapy had on Layne, Abbie signed him up for grief support groups at Calm Waters. There, he was able to meet and play with kids his age who had also experienced loss.

"At school, Layne didn't know any kids who had lost a parent. He felt alone in his grief before coming to Calm Waters support groups."

Calm Waters is Oklahoma City’s only grief center and exists exclusively to serve families just like Abbie and Layne, to help them process the emotions caused by death, divorce or other significant loss for FREE. We believe in providing services to children and families at NO COST so they can begin their grief journey and gain tools needed to cope, process and heal without adding additional stress to their devastating situation. 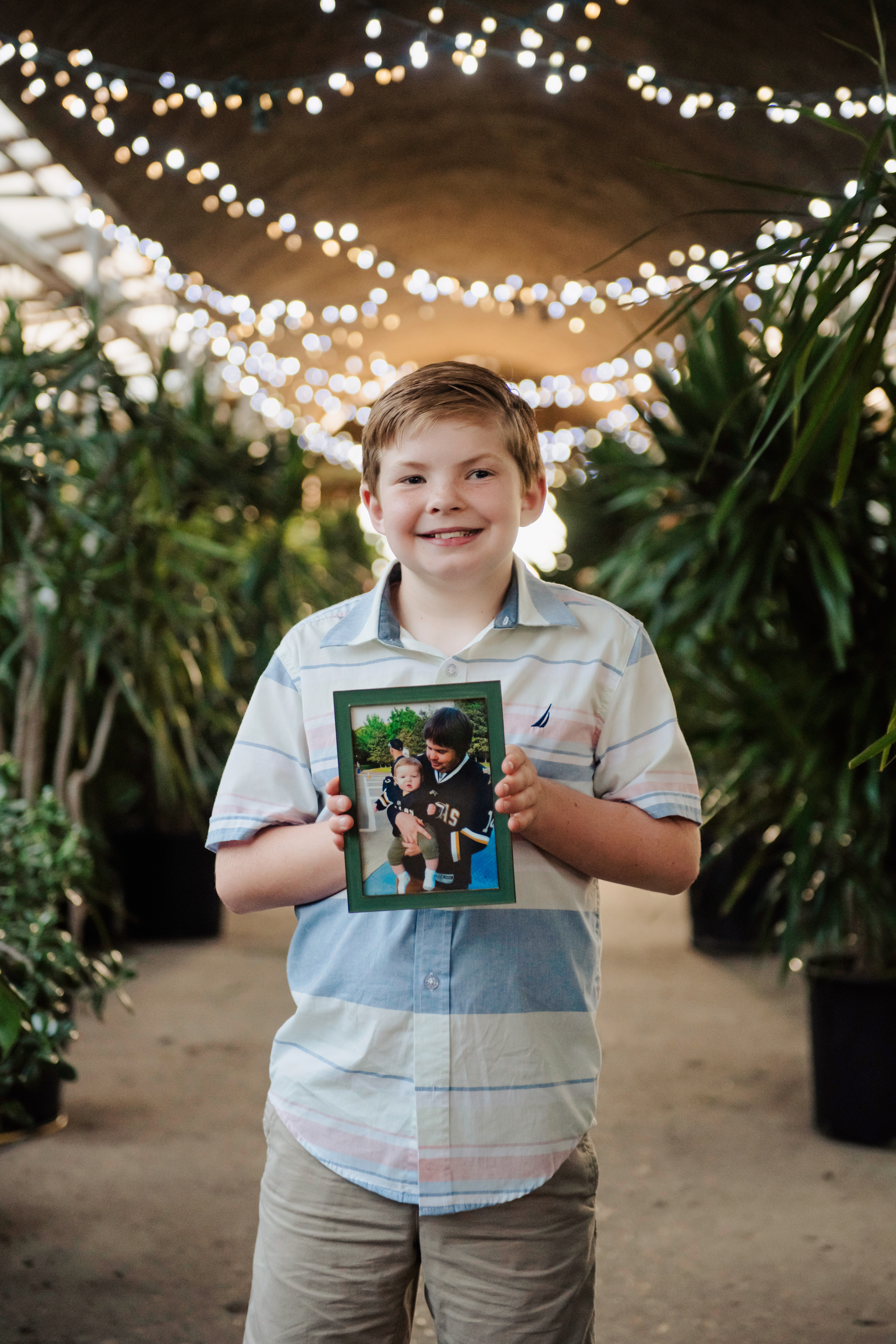 After months of pouring all of her energy into Layne's healing, Abbie realized she needed to prioritize her mental health as much as she did her son's. She knew her health was vital in ensuring continued growth and processing for both of them. When Abbie started seeing Layne's therapist, the healing at home doubled. They both had the tools to feel empowered as they processed Jason's death.

Today, Abbie is a strong advocate for Calm Waters and mental health. Layne is an energetic nine-year-old (almost ten!) who's fondness of shocking strangers now is exclusively through telling them "I hate chocolate!" They have found growth that will help them in a life without Jason's presence, while keeping his memory close.

You, too, can help children like Layne and caregivers like Abbie, as they heal from an unimaginable loss. Will you please donate this summer and make a difference in the life of a child or family in grief?

A $35 gift allows a child to join our free support groups at our Center or in schools across the greater metro area. A $150 gift provides support groups for an entire family. Your gift will directly impact a grieving child and help them heal and find hope again. To make a gift, please fill out the enclosed card or donate online at calmwaters.org/donate by June 30.

THANK YOU for supporting Calm Waters. YOU TRULY MAKE A DIFFERENCE!